The Ban on Mercury – Struggling in Europe, Too 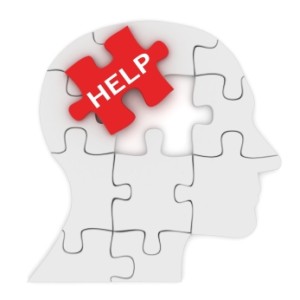 Mercury has been a long controversial topic for some time, not just in America either. The fact of the matter is that YES, mercury is harmful. Any expert can safely inform you that mercury is actually one of the most toxic substances known to man. Yet it is OK to have this element placed into our mouths to prevent decay?

Granted, mercury fillings are not comprised of 100% mercury. They are typically comprised of up to 50% mercury, and 50% a mixture of different metals including copper, tin, silver, and zinc.

There’s a reason why holistic dentists such as Dr. David Villarreal must don HAZMAT suits when enacting an amalgam removal and replacing with a non-metal restoration.

There Really is No Safe Level of Mercury

Organizations, professionals, experts, and dentists around the world have called for the ban on mercury – but it hasn’t happened in many large countries. Why? Mainly because authorities insist that mercury is indeed safe and does not cause harm or leakage when placed in the mouth.

This is all despite the scientific evidence that has shown:

That Norway, Denmark, and Sweden have all banned amalgam use in their countries? That’s right, they have.

But other European countries have yet to place a ban on this toxic substance due to the same hurdles that are being faced here in America. However, authorities have responded to pressure with this statement:

“Dental amalgams contain mercury which may have neurotoxic effects on the nervous system of developing children and fetus…Pregnant women and persons who may have a health condition that makes them more sensitive to mercury exposure, including individuals with existing high levels of mercury bioburden, should not avoid seeking dental care, but should discuss options with their health practitioner.”

The ban on mercury is far from here, but with continued pressure we’d like to think we’re making strides on educating the public about an element that in no way should be placed in the mouth!