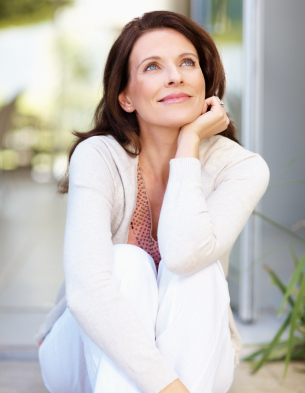 When it comes to providing holistic dental care, the more the dentist can see the condition of a damaged tooth and the surrounding issues, the more precise and complete the treatment administered. The 3D cone beam CT is a special type of X-ray machine that has proven to be useful in cases where regular facial or dental X-rays are insufficient.

The procedure does not require any special preparation, which means that our patients in Newbury Park, Thousand Oaks, won’t have to spend more time in the dentist’s chair during diagnosis than they need to. And more importantly, you get to enjoy better treatment planning for faster healing and recovery.

Cone beam CT can be used to produce detailed images of the bone tissue that are needed to examine jaw diseases, facial bone structures, dentition, sinuses, and nasal cavity. It is mostly used to develop a treatment plan for orthodontic problems, but can also be used for: 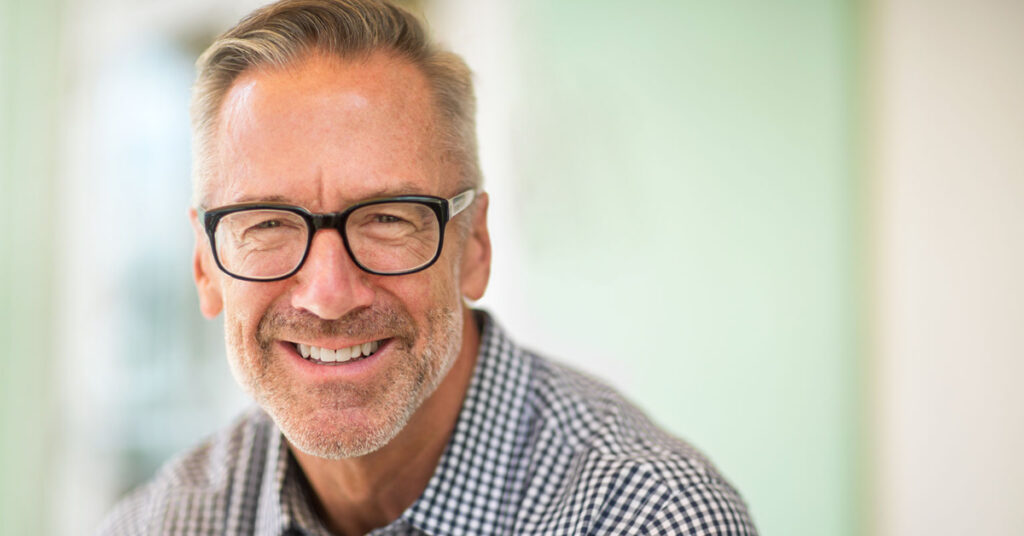 Dental implant crowns are one of the most common dental restorations in Newbury Park serving the Conejo Valley. Properly placed full resin-based composite crowns encase the entire surface of a damaged tooth to restore its original size, shape, and beauty. Find out if dental implants are right for you by scheduling a consultation with your cosmetic dentist in Newbury Park CA today!

Are Porcelain Veneers Right for You? | Newbury Park CA 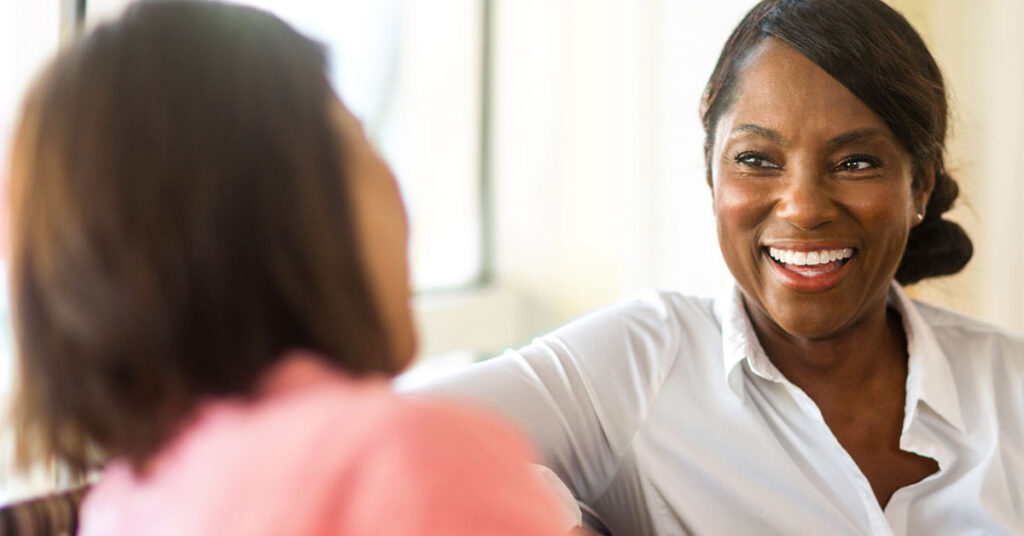 It is possible to achieve a smile makeover through the use of porcelain dental veneers. Veneers allow you to enjoy a smile that is bright and white, with teeth that are shapely and beautifully aligned. The natural dentistry methods today additionally allow you to benefit from a look that is far more natural than what has been previously available to dental patients. Discover more by scheduling your appointment with our biological dentist in Newbury Park CA.

Why Visit a Fluoride-Free Dentist in Newbury Park CA 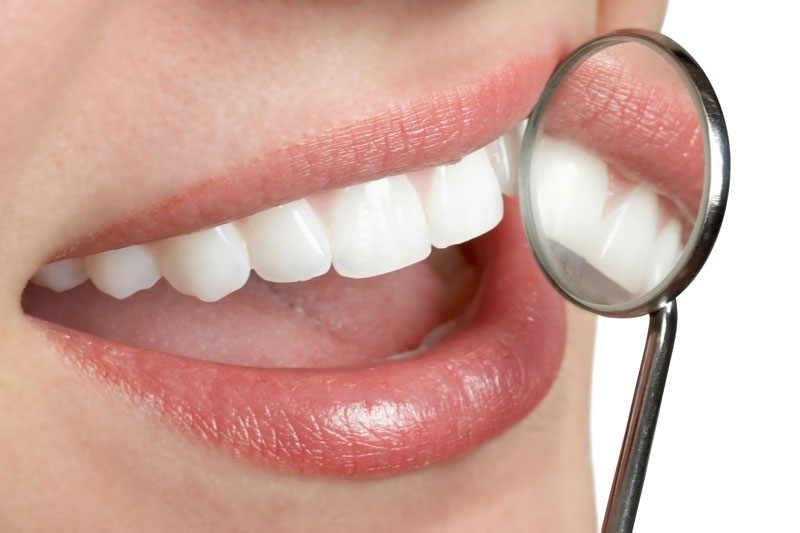 Are you looking for a dentist that offers the latest dental services that are safe for your whole health? Our fluoride-free dentist, Dr. Villarreal, invites you to experience a new, fresh take on dentistry – an experience that will leave you feeling great, with your body thanking you along the way. Schedule your appointment today with our biological dentist in Newbury Park CA to get started.

FDA Recommends Against Amalgam Use for Many Patients 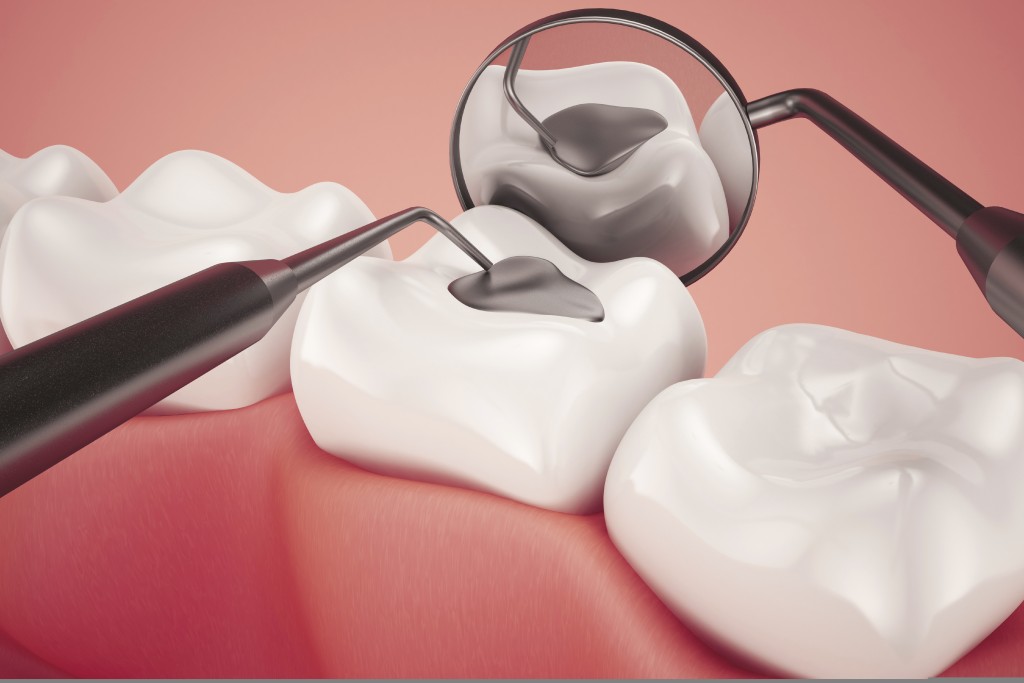 Earlier this month, the U.S Food and Drug Administration (FDA) made a vital recommendation against amalgam use, a cause which Dr. David Villarreal has donated to for decades, which will positively change the dental industry to better care for patients across the country.  In response to Consumers for Dental Choice’s high-pressure three-year campaign, the FDA issued a new safety communication recommending against amalgam use in people who are at higher risk from the adverse effects of mercury exposure, including…

This list, of course, encompasses a significant part of the American population.  As such, FDA’s action has the potential to protect up to one-half of Americans from mercury in their mouths.  Too, it is the essential intermediate step we need, now, to accomplish the full transition to mercury-free dentistry.

FDA’s decision culminates Consumers for Dental Choice’s intense campaign to persuade FDA to reconsider its amalgam policy.  They organized the non-profit organization community behind the Chicago Declaration to End Dental Industry Mercury Use, had meetings with FDA top brass, called for, and got the FDA’s scientific advisory committee to reexamine the amalgam issue, brought 16 expert witnesses to that committee’s hearings, ran robust petition and public comment drives that showed FDA that we, the people, wanted a change in American amalgam policy and successfully brought about change.

To find out more about how amalgam affects your overall health,  visit our biological dentist in Newbury Park CA.

Did you know mercury vapors seep from amalgam fillings 24 hours a day? In addition, chewing triggers the release of even more of these toxic fumes into your body. This is why Dr. Villarreal recommends removing amalgam fillings and replacing them with natural composite fillings. Not only will your teeth and gums be healthier, but your smile will have a more natural appearance! Schedule your appointment by contacting your biological dentist in Newbury Park CA today!

Posted on September 4, 2020 by Dr Villarreal 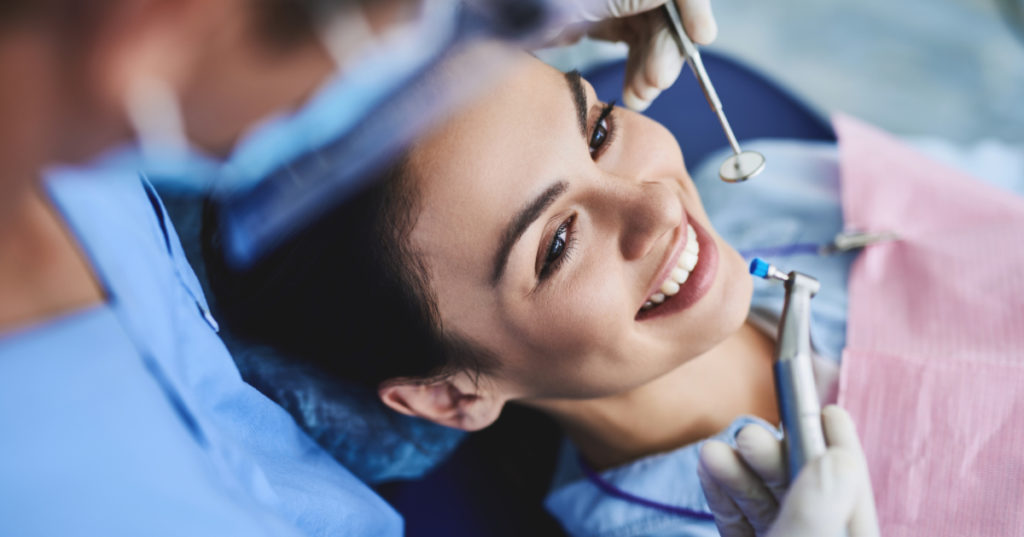 At Biodental Healing, we provide a wide range of biocompatible dental health solutions to restore the function and comfort of your mouth, enhance your smile, and support your overall health. By focusing on how your oral health affects your whole health, our team will help you heal your teeth and gums while nurturing your entire body. To learn more about how you may benefit from biological dentistry, schedule your appointment with our biological dentist in Newbury Park CA today!

Why Choose a Natural Smile from BioDental Healing in Newbury California

Here at BioDental Healing in Newbury Park, we are committed to providing our patients with a holistic dental experience, which includes an approach very different from traditional dentistry practices that often utilize harmful metals in the mouth such as amalgam containing mercury. We only employ natural smile materials and procedures that help to achieve optimal oral health, factoring in the mind, body, and spirit.

The benefits of a Biological Experience:

Biological healers educate patients on healthy lifestyle changes, the importance of self-care, and the many healing options available to them. This empowers patients to take the necessary steps for optimal health and supports them in this endeavor.

Holistic experiences, offered in our dental office, is not only cost-effective, but you will also be reducing the amount of stress experienced. Feel free to browse our before and after photo gallery of various procedures including the safe removal and replacement of mercury amalgam fillings. You can expect a biological experience, each and every time. 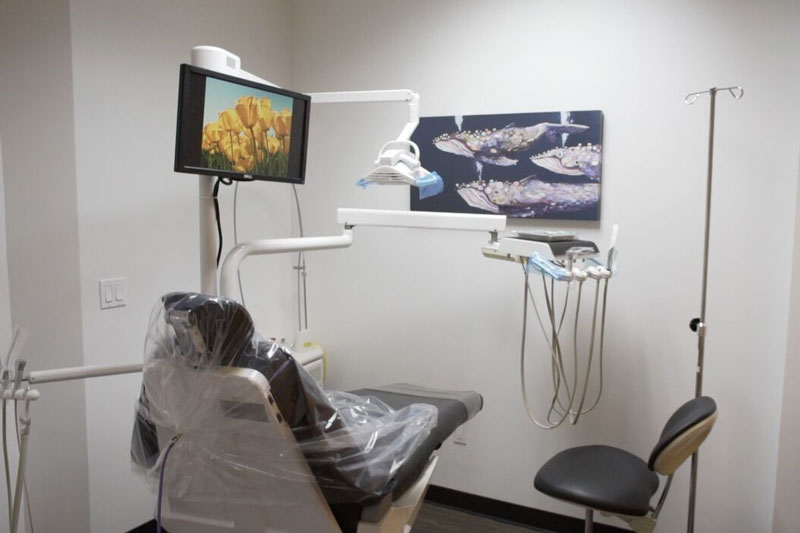 To our valued patients: Your safety is our highest priority. This particular blog post is to ensure we are abiding by CDC guidelines. If you are interested in a more thorough breakdown of our safe practices for both and out of the office, be sure to visit the Covid-19 Dental Office Practices which can be found on our Home Page.

(Pre-pay over the telephone and forward all necessary paperwork to info@biodentalhealing.com)

Please note that these are the changes, within our Newbury Park Dental Office, have been implemented to help keep you safe. Your cooperation is vital in making sure that everyone is protected.

Thank you for partnering with us to protect our patients and our staff.

At BioDental Healing, we operate differently from the traditional Western dentist that accepts the use of fluoride in their work – as well as advocating it for use at home. We celebrate the benefits fluoride free dentistry, including a decreased risk of health issues that can be onset from fluoride ingestion.

While fluoride has been continuously approved for use by the CDA and ADA, this does not mean it has no chance of damaging your body in some way. Large-scale studies have shown consistent high dose fluoride ingestion is linked with:

As for fluoride effectiveness in tooth decay prevention – the studies that have been performed on this subject matter were not randomized, controlled, or blinded studies. They have failed to show any significant reduction in preventing tooth decay. Our holistic approach factors in the mind, body, and spirit to achieve a healthy balance. Achieving this balance is very difficult if fluoride is introduced into the body.

Our fluoride free dentist, Dr. Villarreal, invites you to experience a new, fresh take on dentistry – an experience that will leave you feeling great, with your body thanking you along the way. Schedule an appointment today!